Sophy Romvari is a Canadian filmmaker based in Toronto. Her critically-acclaimed short films have travelled the international festival circuit and have earned her a reputation as a leading young talent.

In 2017, her short Pumpkin Movie premiered at True/False, later playing Hot Docs and Sheffield. It has been praised by critics as "a lovely, subtle work of feminist protest." In 2018 her short Norman Norman premiered at TIFF and went on to serve as the centerpiece of a retrospective of Sophy’s work at the MoMI in NYC in 2019. She has also directed films for CBC Short Docs (In Dog Years, 2019) and Kino Lorber (Remembrance of József Romvári, 2020).

In 2020, Sophy completed her Master’s at York University. Her thesis film Still Processing premiered at TIFF in September 2020 before touring festivals across the world and winning multiple awards. Still Processing premiered online through MUBI and was nominated for a Canadian Screen Award. A collection of 8 of her short films are available on the Criterion Channel as of March 2022.

She is currently in development for her first feature film. 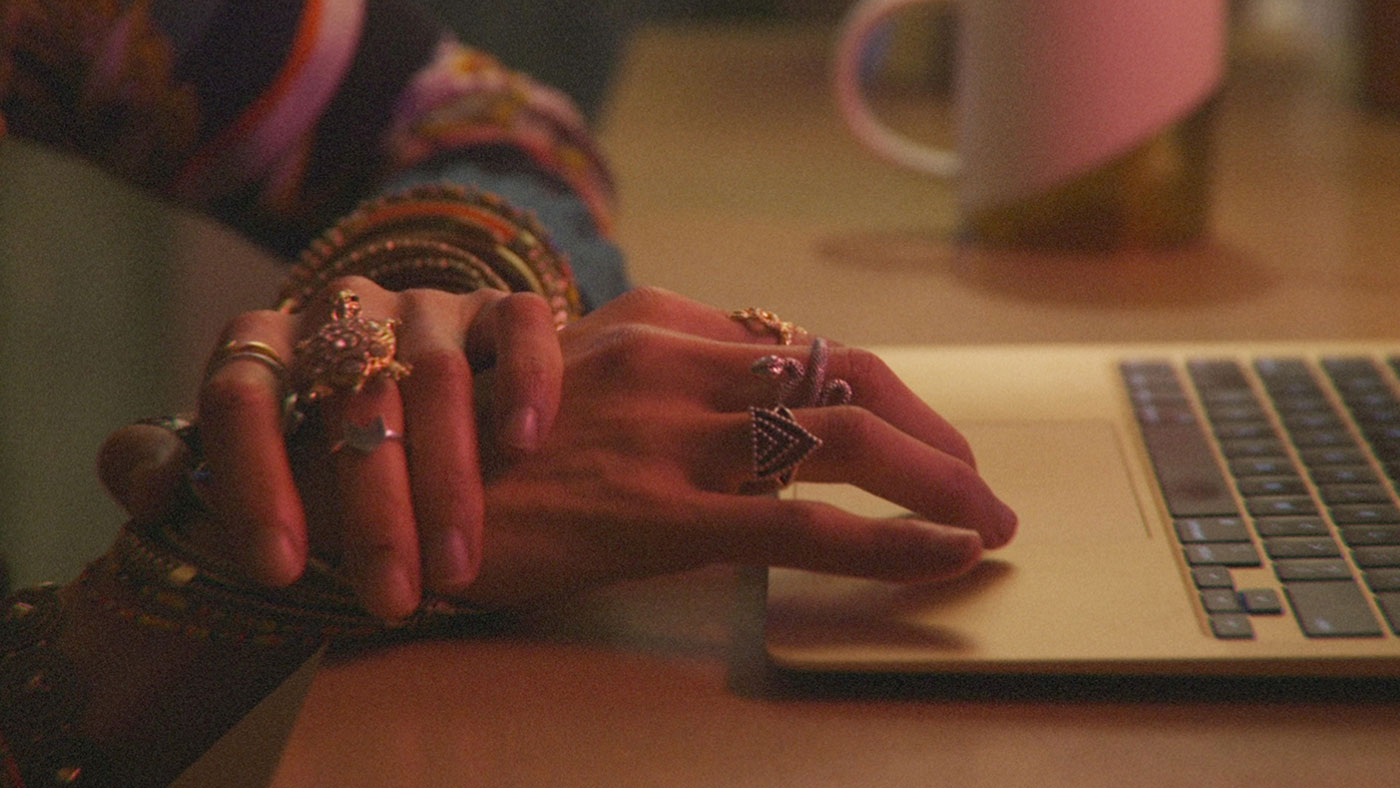 It's what Each Person Needs

A portrait of a young woman providing companionship for juxtaposing demographics. 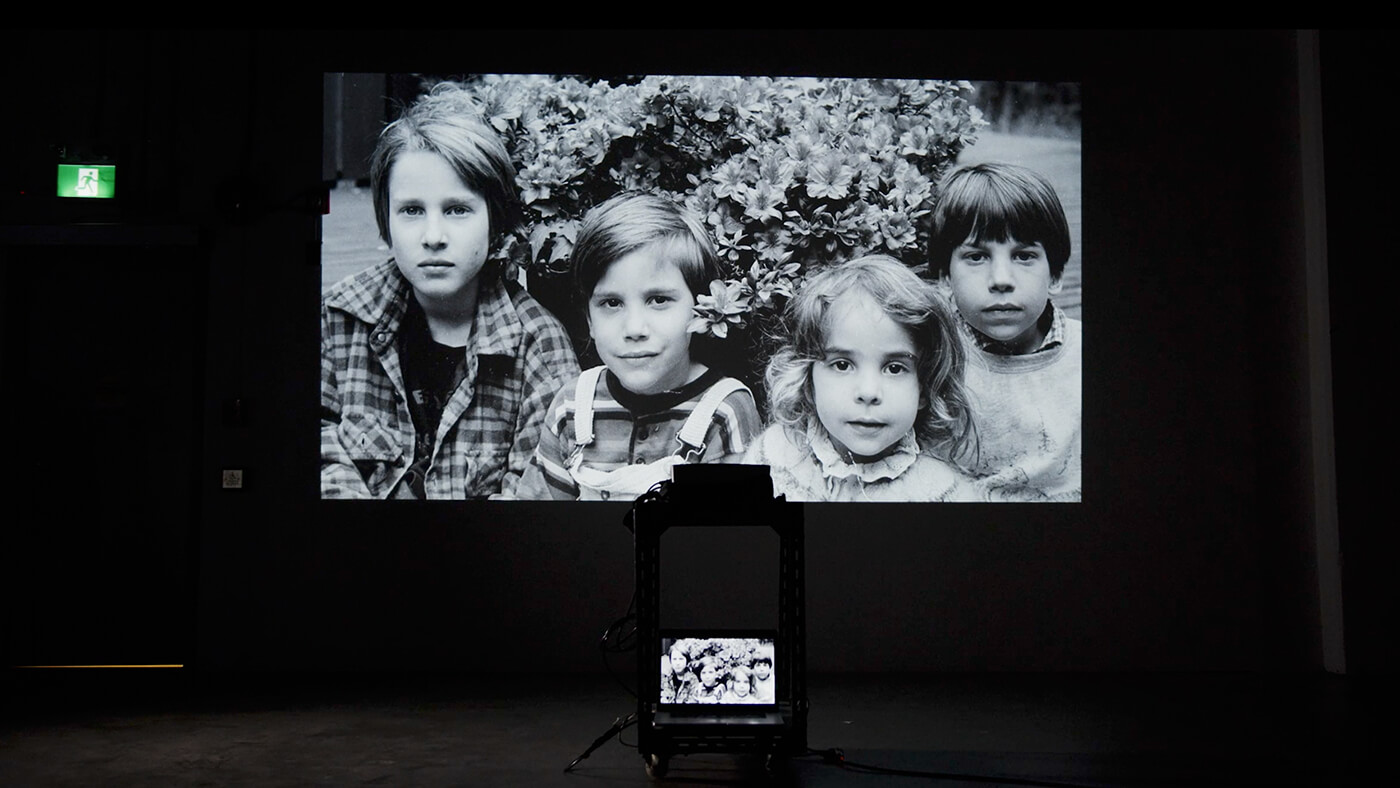 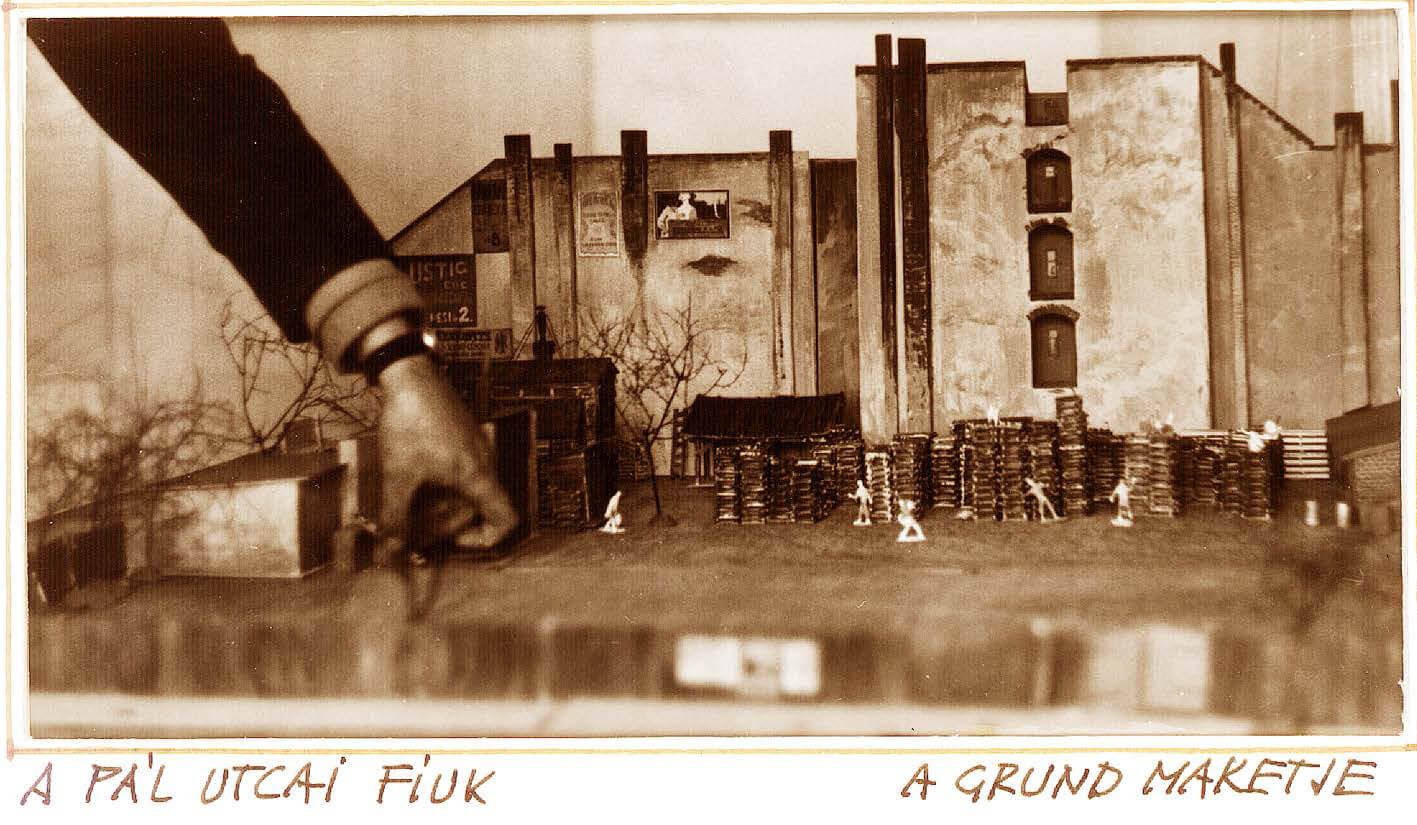 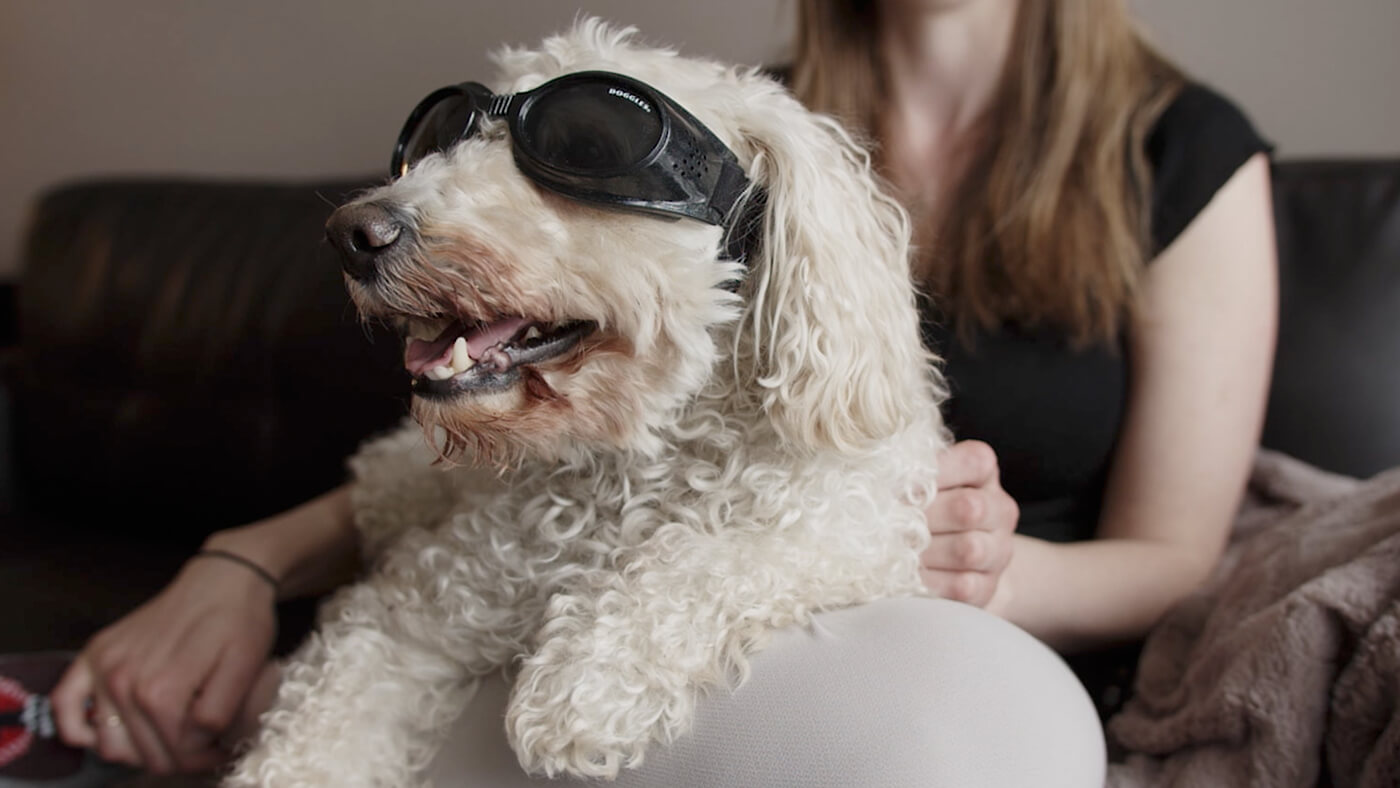 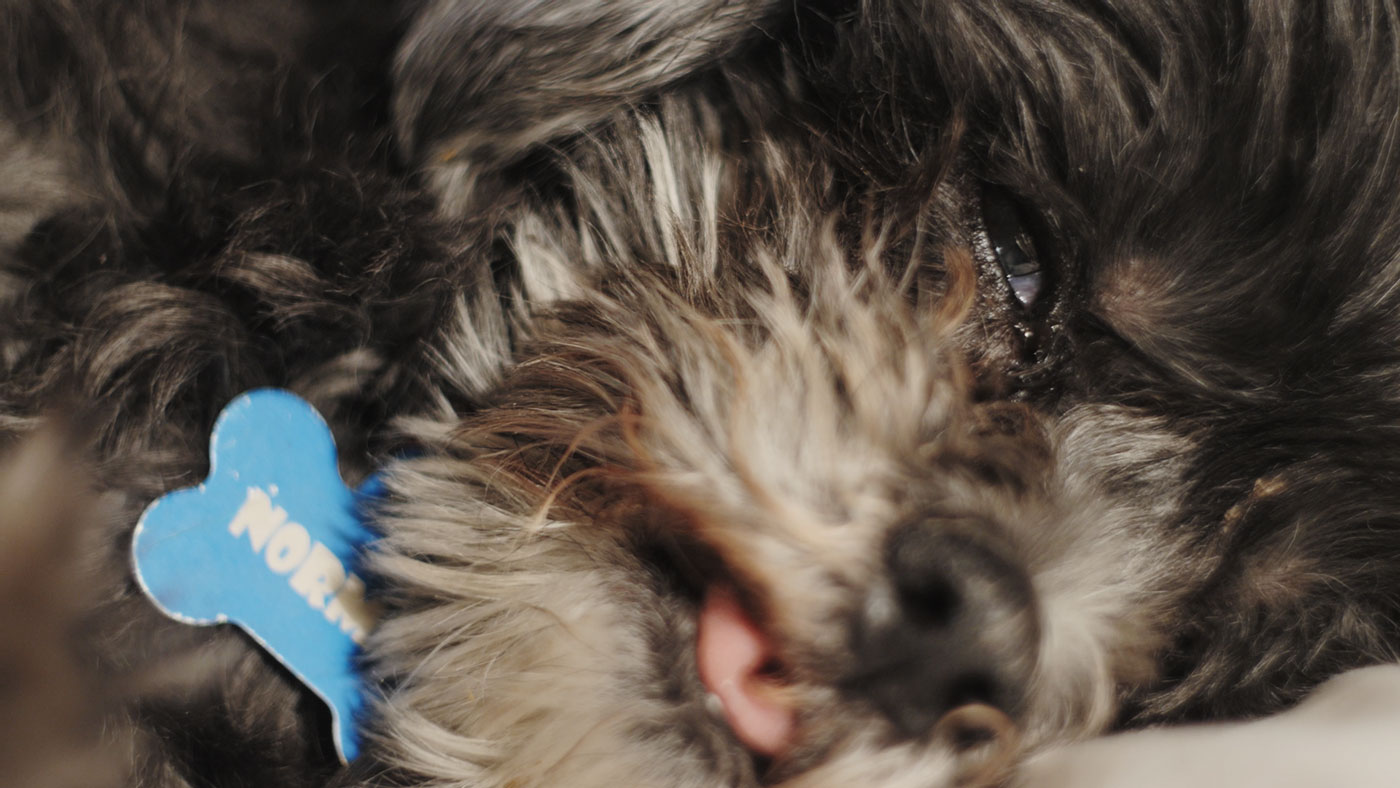 A young woman grapples with the declining health of her beloved dog in this film about mortality, cloning, and Barbra Streisand. 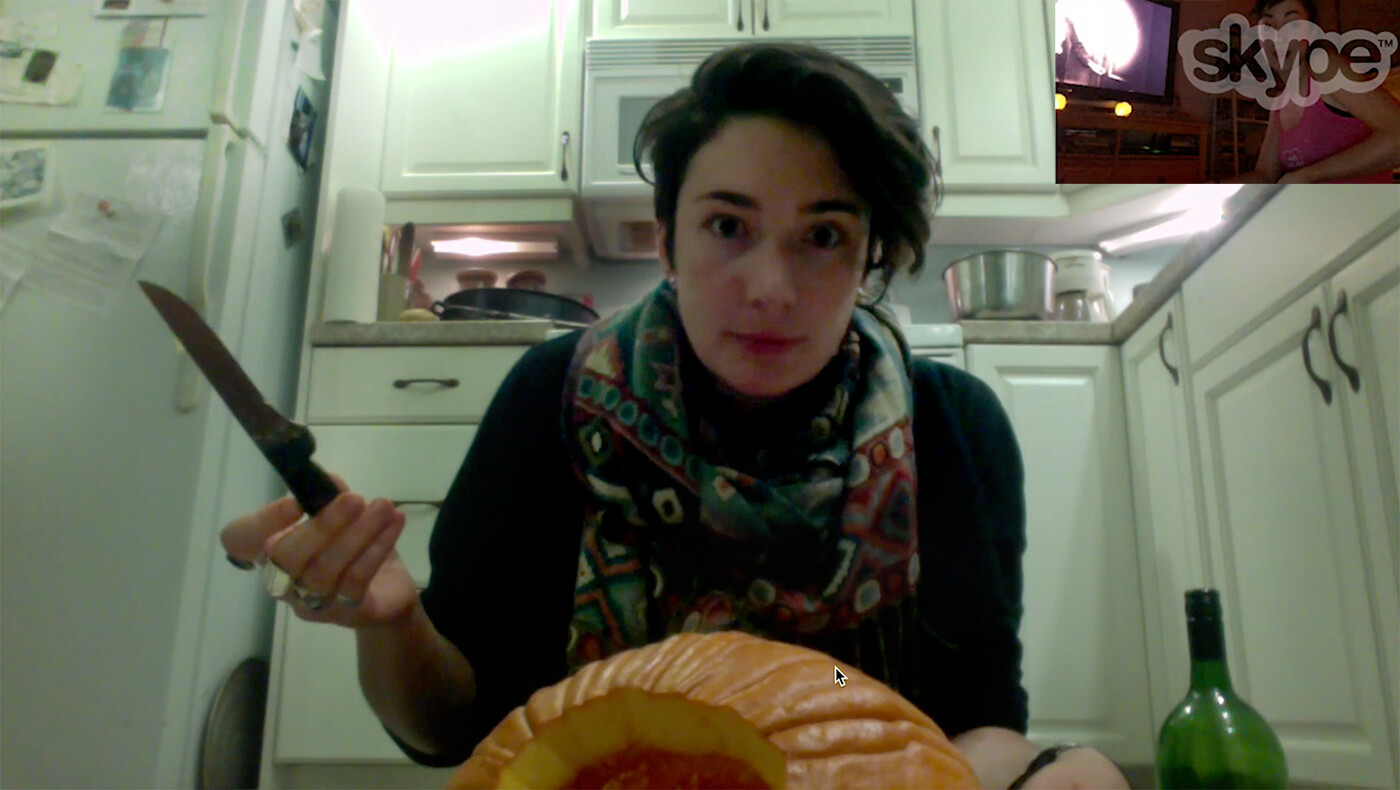 Two women trade stories of misogyny while carving pumpkins over Skype as part of a Halloween tradition. 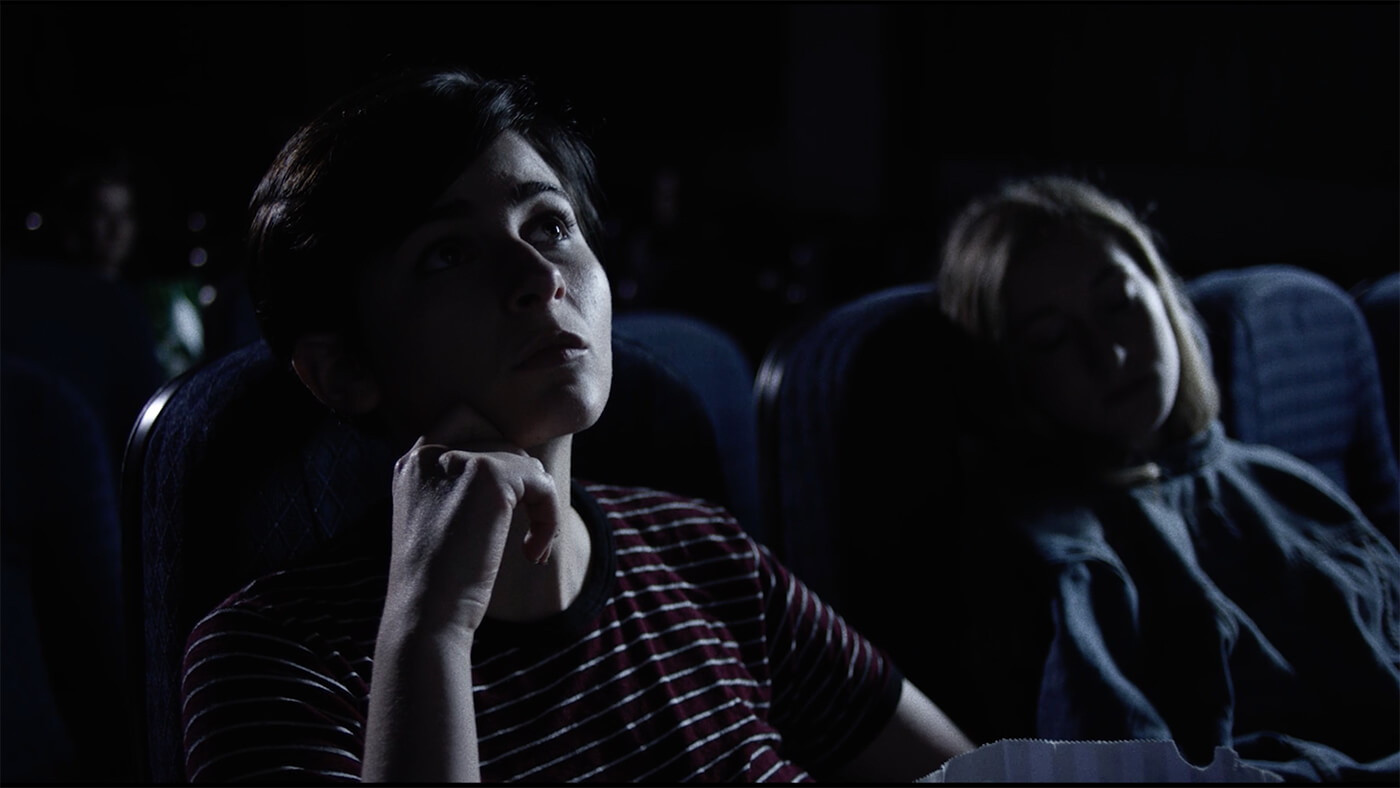 An unexpected encounter during an afternoon at the cinema catapults a young woman into a confrontation with her own grief. 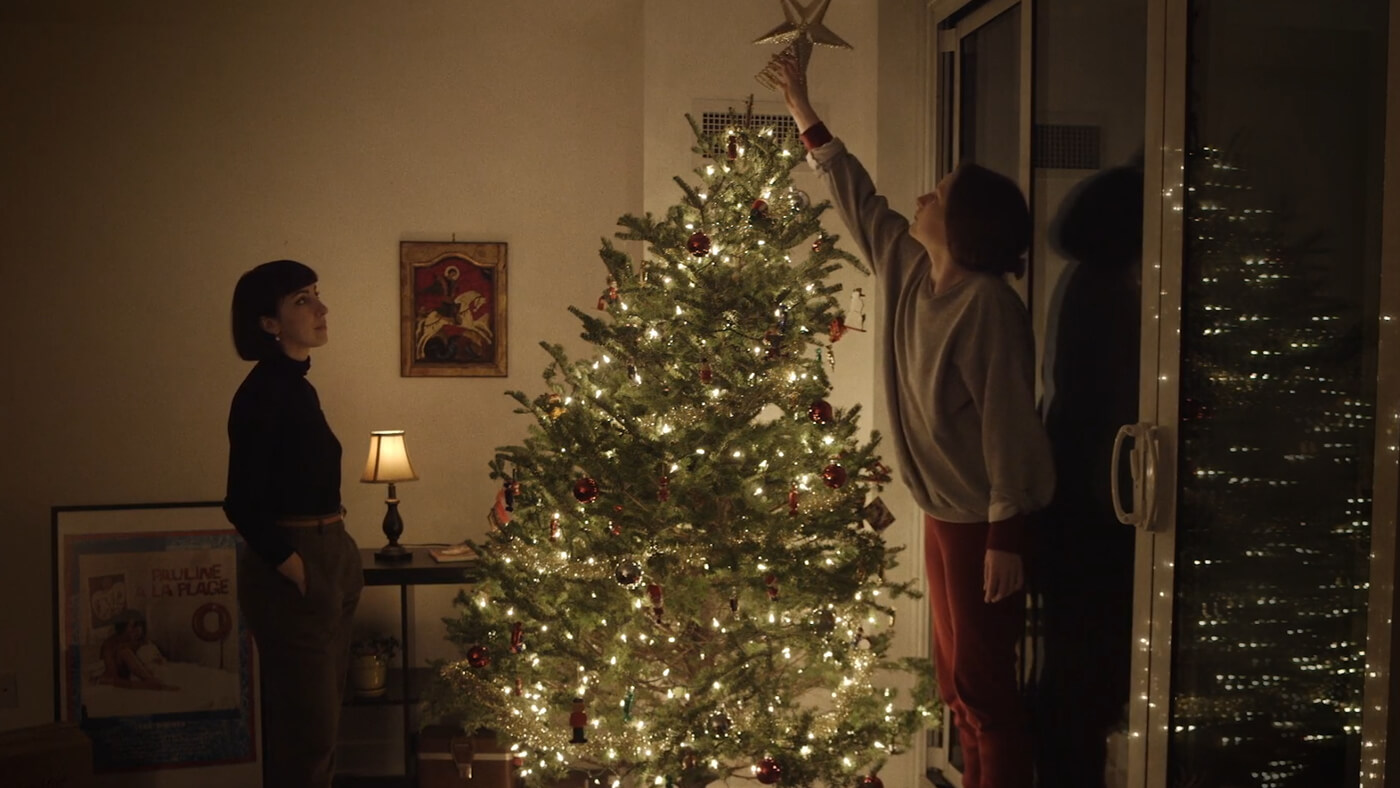 Let Your Heart Be Light

A young woman spending christmas alone after a breakup is visited by her friend. 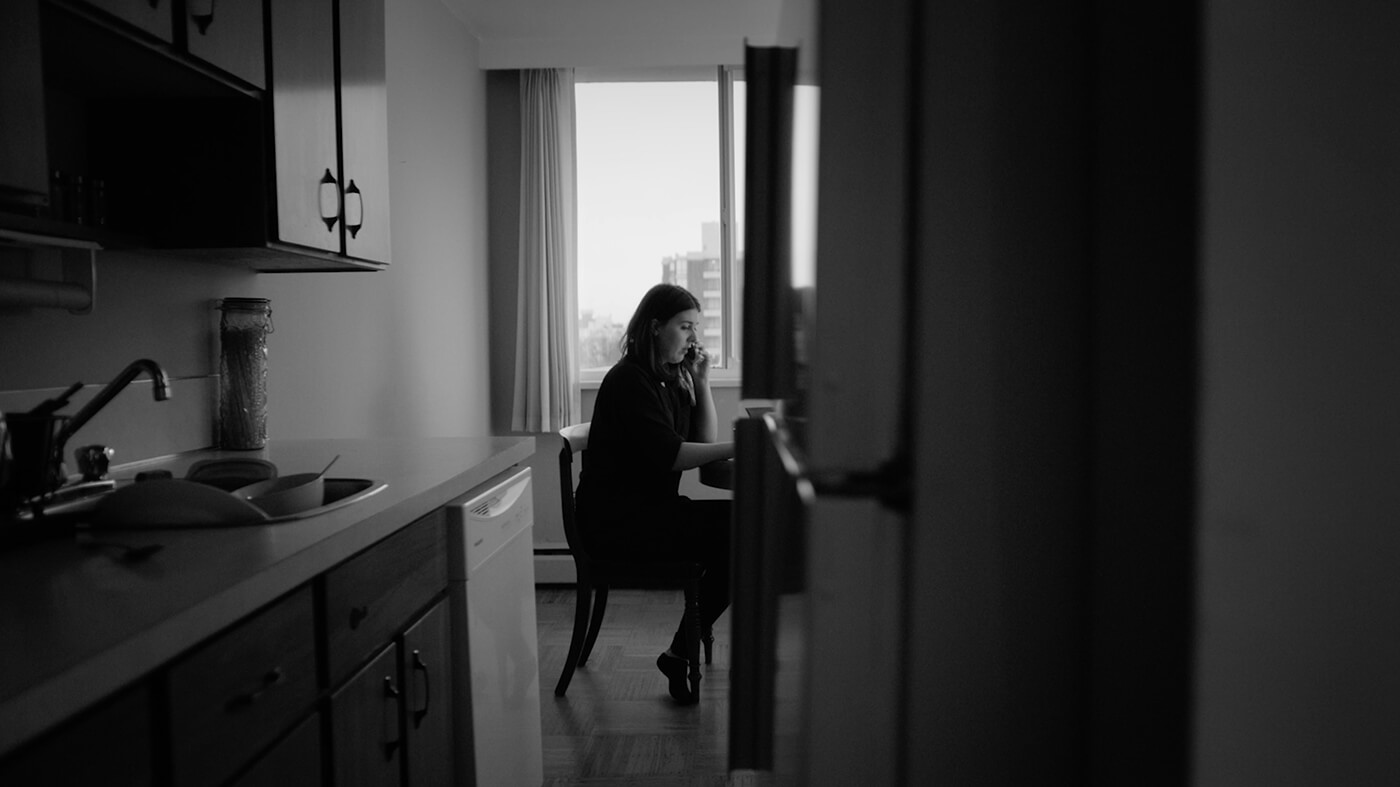 Calling her grandfather in Budapest to learn about the Hungarian film industry, a woman instead finds the conversation shifting to her family’s history. 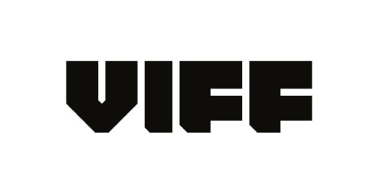 “Making movies helps Sophy Romvari trust her own memories” - CBC Arts “Working Memory: A Conversation with Sophy Romvari”- Criterion.com “Simple but Complicated: The Short Films of Sophy Romvari” - That Shelf “A Filmmaker Grapples with the Loss of Her Brothers Through Documentary” - Hyperallergic